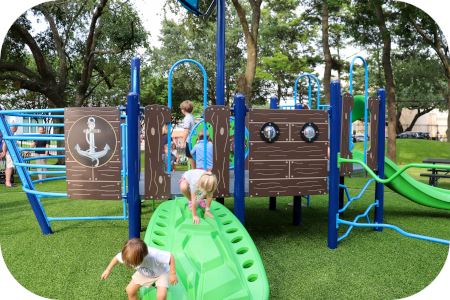 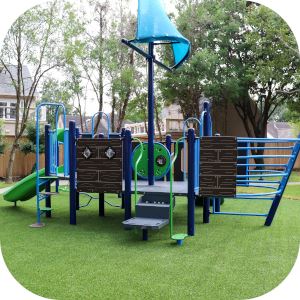 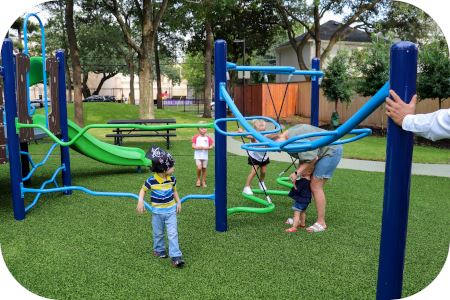 Purchased in 1989 from the former JMH Grocery Store chain. Development was completed in 1996 and named Huffington Park after a donation was made by the Joseph M. Huffington Family. The park was redeveloped through the funding from the Friends of West University Parks Fund in 2009 and most recently in 2021. 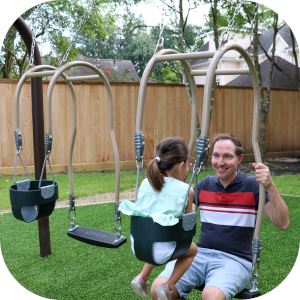 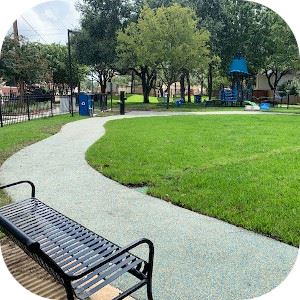 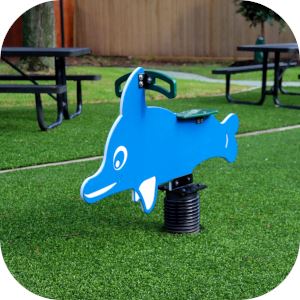 For a listing of party rules and regulations at Huffington Park, please view the the document below: 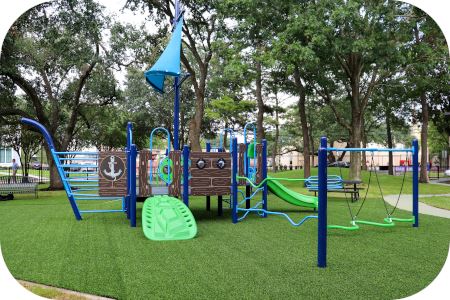 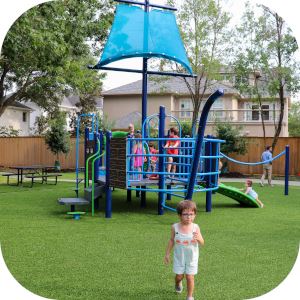 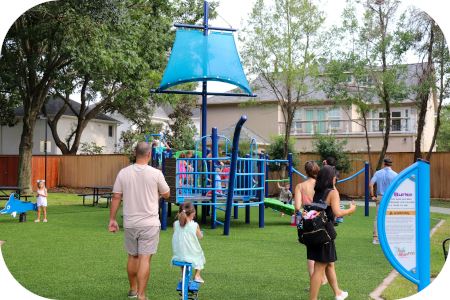